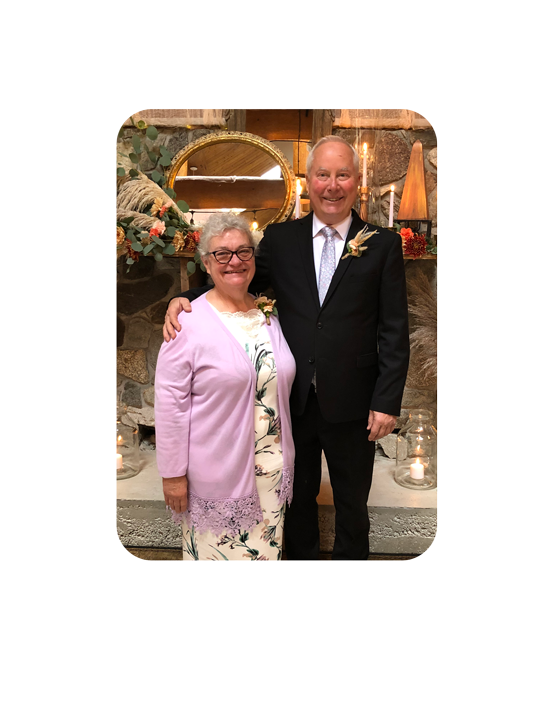 Ron and Cindy Ens moved to Nanaimo in 2001 to assume the pastorate of The World of Pentecost Church. They came from Quesnel B.C. where they pastored for 23 years and raised their children both of which are pastoring churches today.

They have been married for 40 years and and Pastor Ens has been a licensed minister for all of those 40 years. Both Ron and Cindy attended Conqueror’s Bible College in Portland, Ore. where they met and have ministered in Marion, Indiana; Calgary, Alberta and Prince George, B.C. as well.

© 2016 World of Pentecost Church | Welcome to a New World